Alberto manages the firm’s London office, which was opened in the City in early 2014 to assist the London insurance market with its Italian exposure. He travels between London and Milan.

He speaks English and Spanish.

Alberto graduated in Law in 1990. In 1991-1992 he spent a long training period with the London firm Sinclair Roche & Temperley (now Stephenson Harwood) in their Admiralty and Litigation Department.

At the end of 1992 he moved to the Standard Steamship Owners P&I Club, Charles Taylor & Co in London, as claims handler in the Club’s Italian Syndicate.

In the same year, Alberto joined Batini & Associati as an equity partner, and later the firm Batini Traverso & Associati in Italy.

Faculty of Law degree from Pisa University in 1990 with a final dissertation thesis on “The European Economic Interest group: an application to the shipping industry”.

Registered as a qualified lawyer at the Livorno Law Society on 21.10.1993.

Admitted as advocate at the Italian Supreme Court.

In 1993 Alberto obtained the “18th Maritime Law Degree” at the University of Southampton, Faculty of Law, Maritime Law Institute.

In 1995 he obtained a postgraduate doctorate (PhD) at the University of Trieste in shipping and transport law, submitting a thesis on “Towage contracts – public and private law profiles”.

In 1998 Alberto was appointed Vice President of the Ibero American Maritime Institute (IIDM), Italian Section, a position which he retained until a few years ago. He has been a permanent Member of the Steering Committee of the Italian Association of Maritime Law (AIDM) and a member of the working group on maritime liens and mortgages at the CMI Centenary Conference hosted in Antwerp in 1997, as well as in the CMI Plenary Sessions in Singapore in 2000 and in Vancouver in 2004.

Alberto has been International Professional Partner of IUMI (the International Union of Marine Insurers) since 1.1.2017, following an IUA proposal.

Alberto has also been recently appointed as Global Leader of the Marine Special Interest Group within the Global Insurance Law Connect international network (globalinsurancelaw.com), of which he is also the executive board member for Europe. He is a founding member of the International Yacht Lawyers Network (iyln.com) and a member of the Insurance Committee and of the Transport Committee of the IBA.

He is a regular panelist in international seminars and events on international, shipping and insurance law, and the Honorary Consul of the Netherlands for coastal Tuscany.

Alberto has written several articles and publications on international and shipping law, and has delivered several congress papers, including: 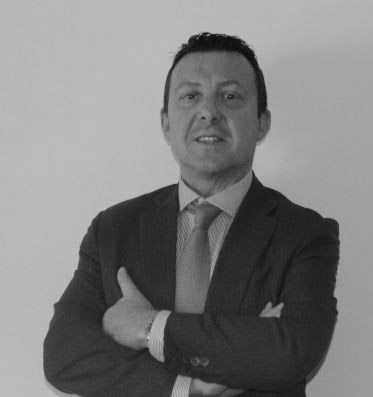