Valerio specialises in maritime law as regards the arrest of ships, liens, cargo claims, judicial surveys, litigation and otherwise involving disputes under charterparties and bills of lading, marine insurance and cargo damage and shortage claims, also developing technical and on-board experience by continuous cooperation and linkage with maritime surveyors, which he uses in better protecting his clients’ interests.

He also manages claims in general commercial and corporate law, mainly arising from international trading and transactions. He has been a litigation lawyer from the very beginning of his career, with a mastery of procedure and a robust casehandling style.

He has written several opinions and reviews for the main P&I Clubs, as well as international clients in the UK, Japan, China and the Russian Federation, and has attended various meetings and updating courses provided by many Clubs, international law firms and insurance companies.

Valerio is fluent in English.

After cooperating with some major Italian law firms Valerio became a partner in Batini Traverso & Associati in 2010. He runs the Ravenna office, as resident partner, but also attends the firm’s offices in Genoa, Livorno and Milan.

Valerio graduated from the University of Bologna in October 2000 with an honours degree in law and a commercial law thesis on “Joint Ventures and R.A.T.I. – a temporary grouping of enterprises”. He then spent a year at the Enrico Redenti Institute in Bologna, a high-level school which is part of the same University, in order to specialise in the legal profession, and research and study together with the professors and other academics, in the role of assistant in maritime, international and commercial matters. 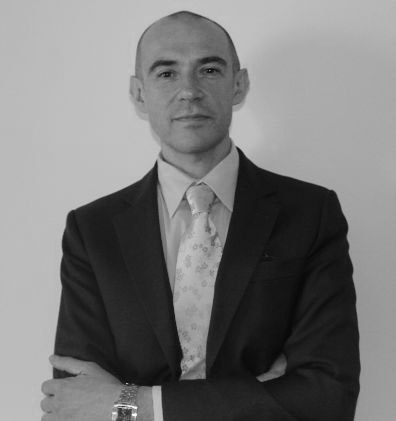